Second Single “You Are Tennessee” from upcoming album called “Closet Leftovers” is now available to listen and download on all major stores!!

“You Are Tennessee” is not about Tennessee but it’s more of a thank you note to people who give without wanting anything in return. —> Press Release 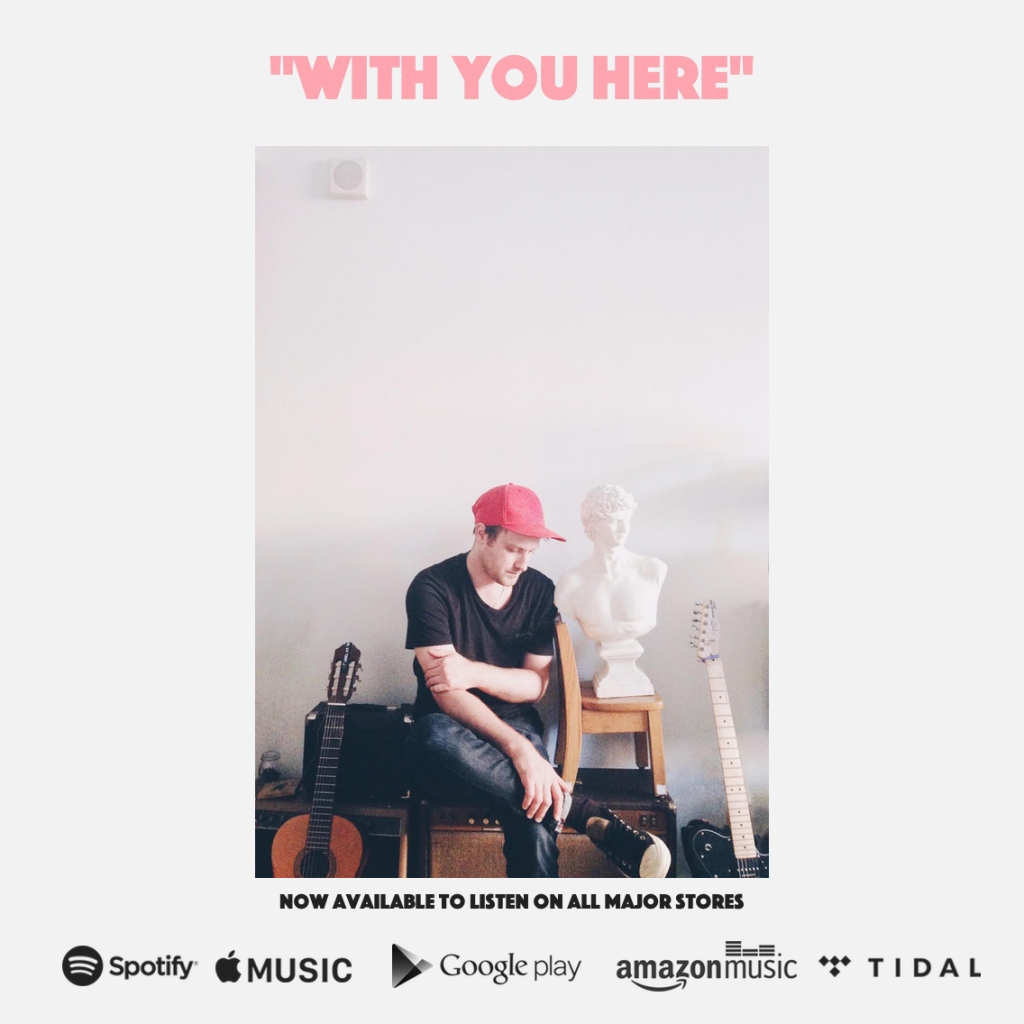 New Single “With You Here” from upcoming album called “Closet Leftovers” is now available to listen and download on all major stores!!

Five minutes before going to work, I started playing my guitar and wrote down the lyrics, not really thinking about anything (I ended up almost late to work that day). Later on I realized that the part of the lyrics when I say “I’m so slow, I can barely see”, had to do with the time I lost partial vision for a moment, probably due to an unhealthy lifestyle. At that time in my life, I wanted to get healthier, so for me it’s about that. During the recording process, I sat down in my closet/recording studio, and started with vocals and guitar in the same take. Then I added the second guitar, drums, and bass. The whole process took a few days because I was only able to mix part of it when I had the time. Usually it was late, after work around 3am. –> Press Release

Tender Glue is the name adopted by the New York based Poland-native, Tom Gluewicki, with the inspiration for the name coming from his childhood nickname, Glue, and the meaning of a friend’s name, Tender. Tonight’s exclusive is taken from Tender Glue’s excellent debut album Steady Light and is a lo-fi gem.

Reposted from The Wild Honey Pie written by Lauren Mckinney

Tender Glue is a brilliant clash of twang, grit and pop, delivering as many dirty guitar lines and perfectly sparse moments as clever vocals and catchy melodies. To celebrate the recent release of Steady Light, Tender Glue’s debut album, we asked for a playlist of songs that helped to define the record’s sound. Enjoy below, and be sure to check out Steady Light above!

You can now download or stream the new album “Steady Light”.